Double Cabins6
AC in All CabinsYes 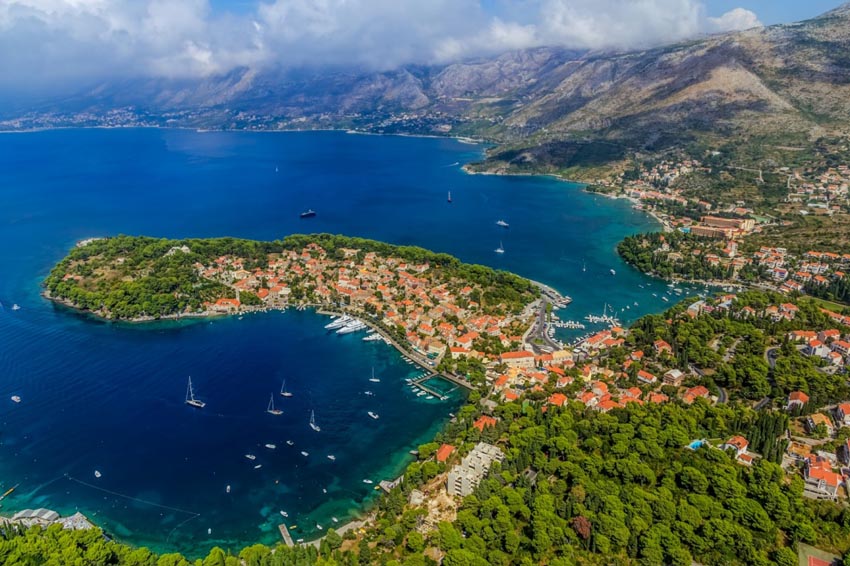